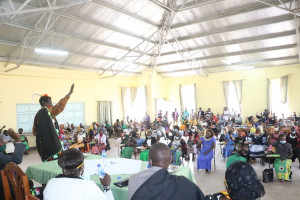 It will not be business as usual for West Pokot women whose survival has solely been dependent on string beads. The Ushanga Kenya initiative has now embarked on a mission to improve quality of their string beads products with the aim of attracting international markets and ultimately boosting their income. 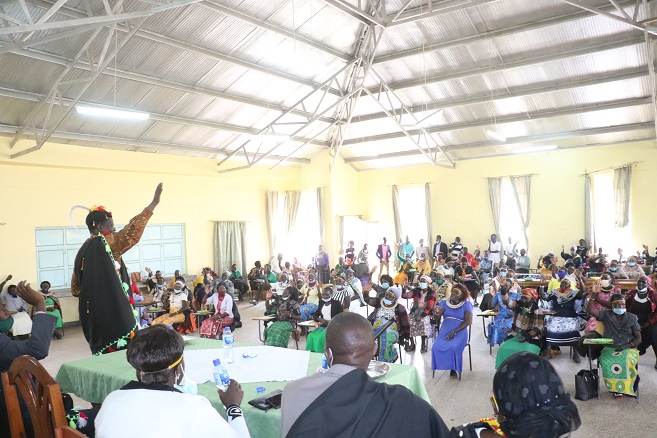 450 women who are actively in the string beads industry have been on a month-long training on how to use hi-tech machines to produce quality art work for global markets.
This involves innovations and creativity as well as technical use of the machines as the industry now turns its focus from the traditional handwork to modern ways of production with value addition.
While launching the training exercise being conducted by Ushanga Kenya Initiative, Culture and Heritage CS Amina Mohamed said the Ushanga programme will increase income for women from pastoralist counties who have been victims of middlemen who exploit them with peanuts. 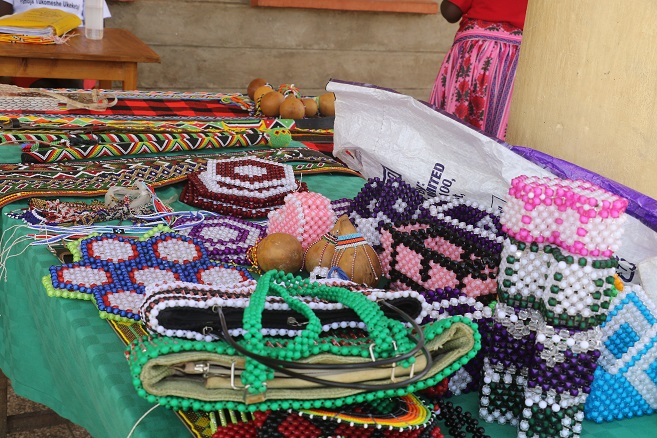 The CS said the value added products will hit international markets easily; yielding good returns that will make the industry an economic powerhouse.
The ministry committed to searching for international Markets to cushion the women from reap off from unscrupulous vendors.
Ushanga Kenya initiative CEO Dorothy Mashipei said the five-year project is being implemented in seven counties: Narok, Kajiado, Samburu, West Pokot, Turkana, Marsabit and Baringo but West Pokot has taken the lead in receiving the training.
Ms. Mashipei who was impressed with the artwork already done by West Pokot women expressed confidence that the project has a bright future.
West Pokot County Secretary John Karamunya lauded the initiative, saying it is the most practical way of improving the livelihoods of families in the pastoralist communities. He assured the Cabinet Secretary of unwavering support from the county government in ensuring the success of the project. 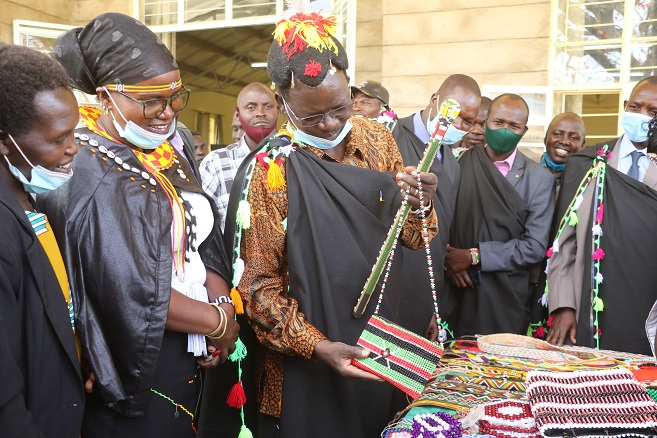 Culture, CEC Joel Arumonyang’ and his Trade counterpart Francis Kitelauyan said with the training and equipment provided by the Ushanga initiative, West Pokot women will soon outshine their men in economic power and hence have their say and secure their rightful place in the society.